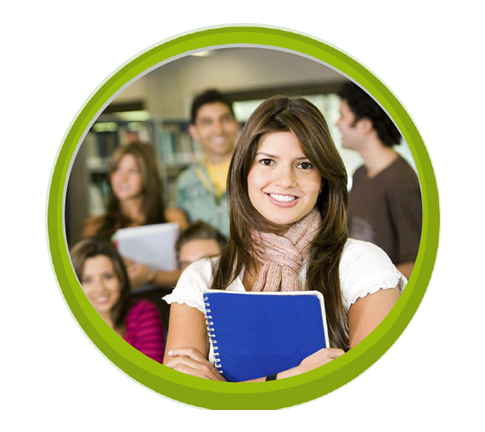 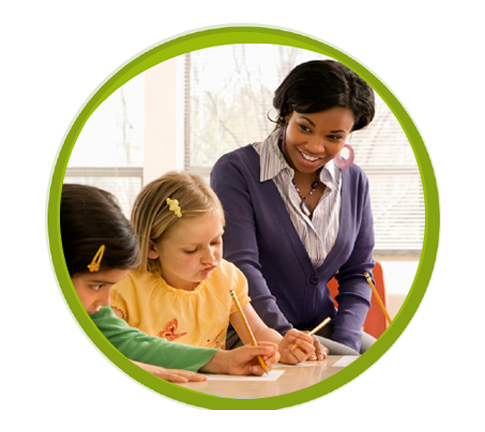 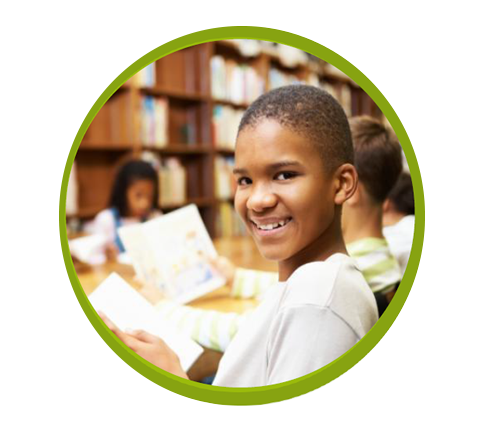 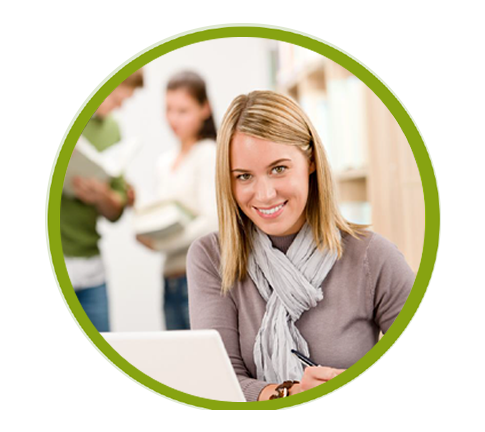 Mentor to support youth in identified area of need. Mentor will be a caring adult matched by area of study.

Referred youth/families will receive help needed to ensure the well-being of the youth. Case Manager will work with families to identify resources to increase parental involvement that will aid in systemic outcomes. Case Manager will offer referrals for behavioral health, substance abuse, shelter, food, clothing, and additional resources.

YWEP recognizes that parental involvement is a key factor in reducing high school dropout rates and increasing graduation rates. Parental involvement is defined as the participation of parents in every facet of children’s education and development from birth to adulthood. Parents are the primary influence in children’s lives. Parents are a major influence on their children’s achievement in school and through life. Studies have found that students with involved parents, no matter what their income or background, are more likely to:

Our parent workshops are open to all parents of children and youth ages 0-24. Our primary target populations are divorced, separated, new and re-entry fathers and mothers in the state of Arizona and Florida.